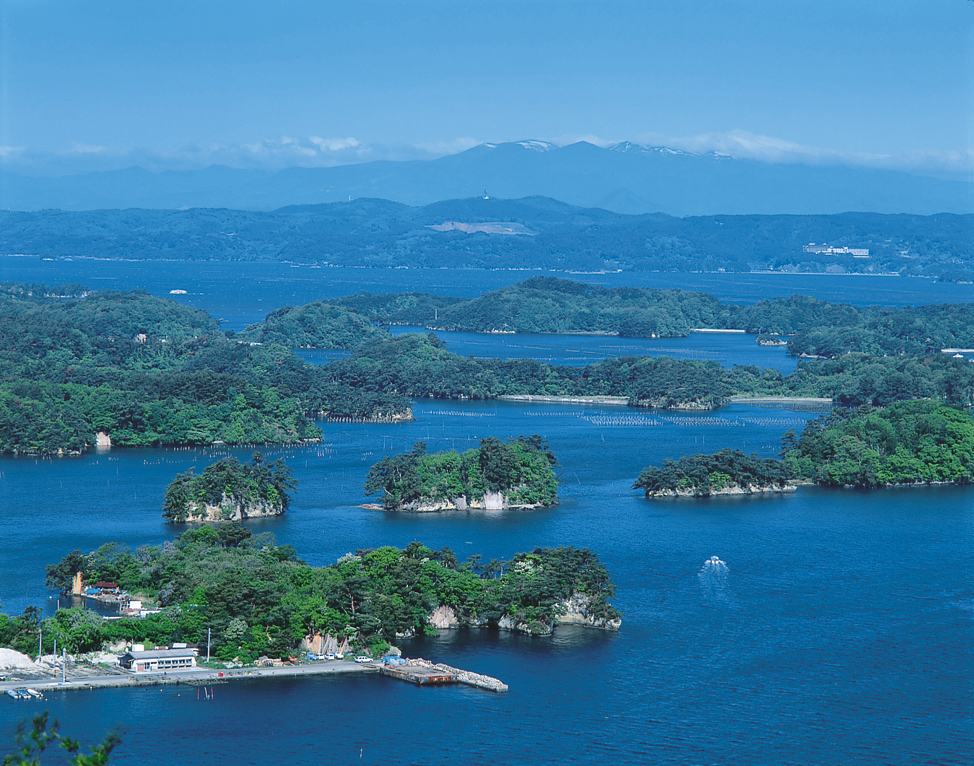 Located in Sendai City, Japan, Tohoku University was established as Japan's third national university in 1907. Located on the ancient site of Aoba Castle in Sendai City, Tohoku University is proud to be ranked among Japan's leading universities. Tohoku currently has 17,831 students enrolled. It has been offering academic excellence for over a century and is an institution that places a particularly strong emphasis on leading-edge research. Tohoku University has a reputation for being a main contributing force helping to develop the high-tech industry in Japan.

Academics
Several undergraduate courses are taught entirely in English, as well as many others in Japanese. Some of the undergraduate courses offered are in Arts, Applied Biosciences, Education, Chemistry, Law, Economics, Science, Medicine, Dentistry, Pharmaceutical Sciences, Engineering, and Agriculture. For detailed information on these programs download the Tohoku Exchange Program Guidebook.

Cost Information
Exchange students pay their regular tuition to UM, and their room and board in Japan.
For room costs students will pay JPY 11,000-23,800/month including utilities, depending on which dormitory they choose to stay in, plus a 30,000 yen deposit. A meal plan is not included in these costs. However, according to a survey done in 2012, 92.1% of exchange students pay between JPY 20,000 and 50,000/month for meals. Living expenses (separate from room and board) for exchange students in Sendai are between JPY 80,000 – 100,000/month.

Sendai City at a Glance
Sendai is a city with a population of one million, and is the political and economic center of Japan’s Tohoku (northeast) Region. Although Sendai is a large city, it is known throughout Japan as a modern city in harmony with nature. The city possesses beautiful scenery, such as the Hirose-gawa River that runs through central Sendai, and the lush zelkova trees that line its streets. Greenery is especially abundant in the center of the city, which has tree-lined streets and parks. As a result, Sendai is called the “City of Trees.”

Sendai also values history and culture. Many traditional events, such as the Sendai Tanabata Festival, continue to this day. The Sendai International Music Competition and the Johzenji Streetjazz Festival are also held in the city, along with many theatrical performances.

Matsushima Bay, pictured above, is dotted with many islands covered with pine trees and is located approximately 30 km from Sendai. It is known as one of Japan’s three most scenic locations. Matsushima is a haven from the Pacific Ocean’s harsh waves and is also famous for its oyster farming.

Climate
Sendai shares the same latitude as Washington D.C. It has a moderate, humid subtropical climate. Summers are very warm with much of the year's precipitation falling at this time, and winters are cool and relatively dry.