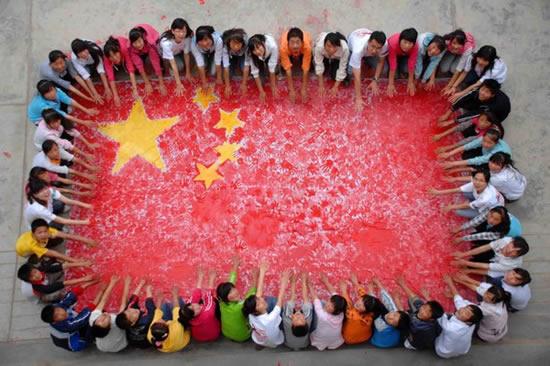 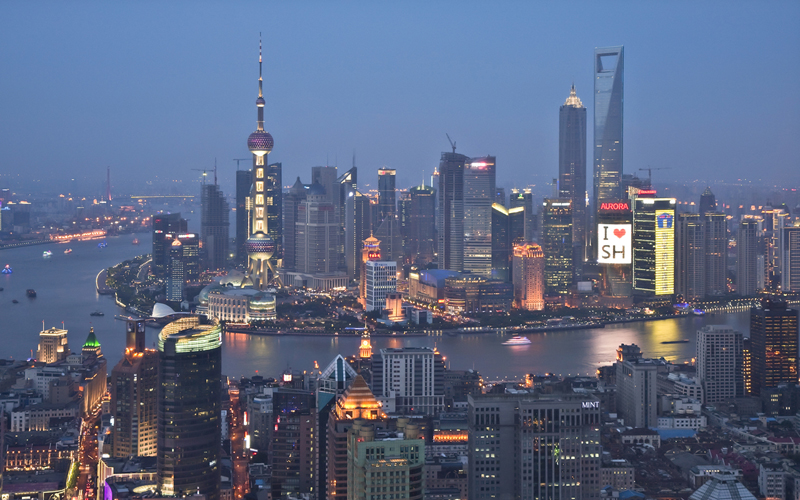 Shanghai International Studies University (SISU) was founded in December 1949 and in 1996, it became one of the nation’s “100 key universities for the 21st Century.” At present, SISU has a full-time enrollment of over 2,803 postgraduate students, 6,000 undergraduates, 800 college students, & 4,571 international students.

Housing & Meals
UM exchange students stay in the SISU Guesthouse located on the Hongkou Campus.  Inside, there is a cafeteria, grocery store, salon & an ATM. Both double rooms and single rooms are available.  For more info, visit:  http://www.oisa.shisu.edu.cn/index.php/en/index/lhzb/cid/152.html.

Cost Information
UM exchange students pay their regular tuition to UM and their room & board in China.  Housing costs about  US$1725/semester and food about US$2150/semester.  Students must apply at the Embassy in Washington D.C. for a study visa to China (costs US$50).  UM financial aid can apply to tuition, living and travel expenses for this program.

Credit Transfer
Students will register for classes upon arrival at SISU.  Students should plan to enroll in at least 15 in-class contact hours per week each semester at ZU to be considered a full-time student, enrolled for 12 credits at the University of Montana
Program Dates
Semester 1:  early September to  late January
Semester 2: early February to  late July

Shanghai, China
The City
Shanghai is the largest city in China by population and the largest city in the world.  Following rapid development over the last two decades, it has become a global city with influence in commerce, culture, finance, media, fashion, technology, and transportation.  The city is in one of the main industrial centers of China, playing a key role in China’s heavy industries, as well.  Located in the Yangtze River Delta in eastern China, Shanghai sits at the mouth of the Yangtze River in the middle portion of the Chinese coast.  Most residents are descendants of immigrants from the two adjacent provinces of Jiangsu and Zhejiang, whose local language is Wu Chinese.  Mandarin Chinese, however, is used as the official functioning language.  Shanghai is often seen as the birthplace of everything considered modern in China, like cinema, theater, and literature.  The city also boasts several museums of regional and national importance.  The Shanghai Museum of art and history has one of the best collections of Chinese historical artifacts in the world, including important archaeological finds since 1949.