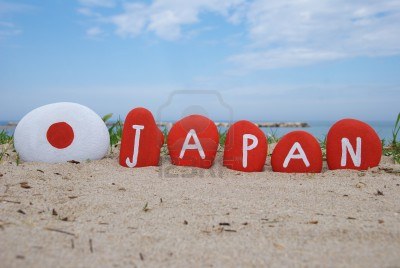 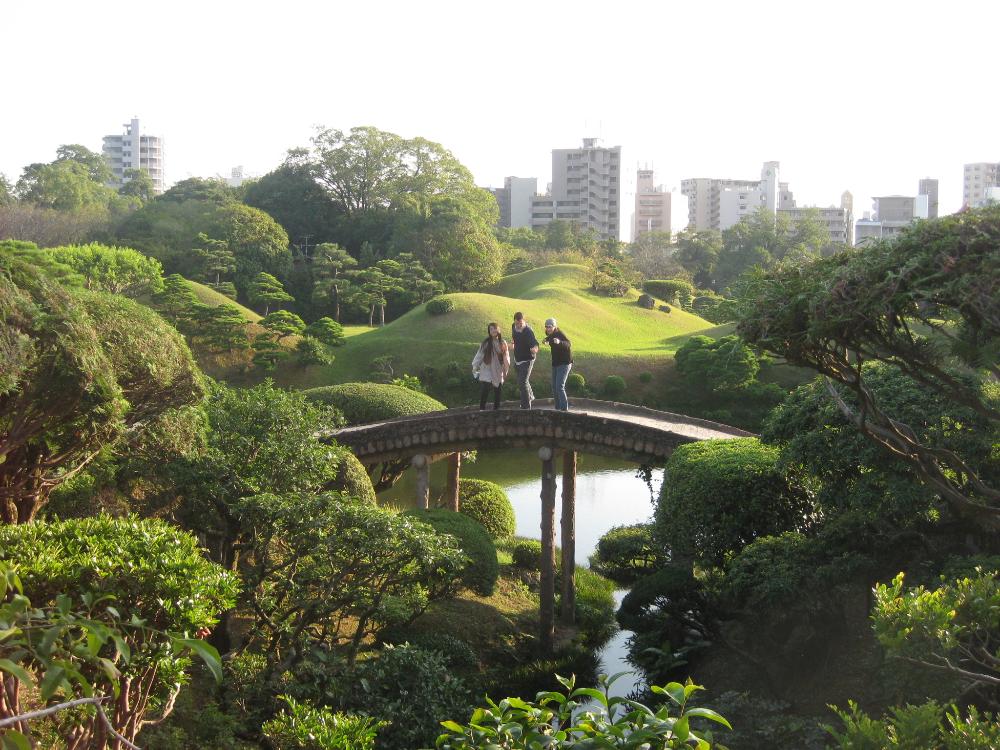 Sophia University (SU) was established nearly 100 years ago, as the first Jesuit University in Japan. The campus is located in the heart of Tokyo’s pulsing metropolis. In 1949, SU began its International Division, located at a separate campus. 50 years later, the department has been renamed the Faculty of Liberal Arts, and has over 800 students attending classes at the main campus. The diverse student body and faculty come from over 54 different countries worldwide.

Housing & Meals
Students may stay in a dormitory, an apartment, or with a Japanese family. Cost of living in Tokyo can be very high, and housing options often require a commute of an hour or longer from campus by train.

Cost Information
Students pay their regular UM tuition and pay room and board to SU. Living with a family will vary in cost and is arranged through a homestay company partnered with SU.  Depending on the dorm type dorms cost about ¥86,000- ¥100,000 ($860-1000) (with a meal plan) per month. Student visas cost ¥3,000 ($30) for single entry and ¥6,000 ($60) for multiple entry. UM financial aid can be applied to tuition, living, and travel expenses while on this program.

Credit Transfer
Students register for classes upon arrival at SU. One SU credit is equivalent to one UM credit, so students must enroll in a minimum of 12 credits per semester to be considered full-time.

Tokyo, Japan
The City
Originally the small fishing village of Edo, Tokyo became the military capital of Japan in 1590 when the shogun Tokugawa Ieyasu established his control there. The city quickly grew, becoming the country’s political and cultural hub. Eventually, Emperor Meiji moved his imperial residence to Tokyo, solidifying its importance. The Emperor and Empress  still live in the immaculately landscaped Imperial Palace in central Tokyo.
The city suffered two major destructions, with the Kanto Earthquake in 1923 and, twenty years later, the bombings of WWII. The city was quick to rebuild, and modern Tokyo’s architecture showcases the most modern designs and innovations.  With 38 million people, Tokyo is the world largest metropolitan area. Districts like Shinjuku offer glittering lights, shopping, and the most modern of urban experiences, whereas other districts like Asakusa still offer a glimpse of Edo’s rich history.
Japan has one of the world’s most convenient and useful public train systems, and Tokyo is in a prime location, on central Honshu, for exploration of virtually any place in the country.