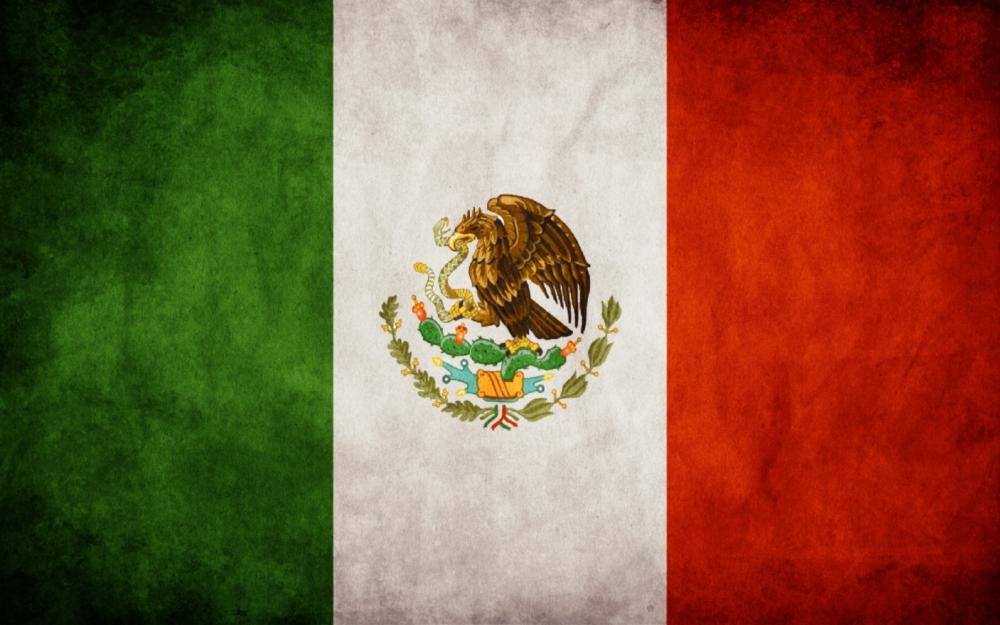 The University of Guanajuato(UG), is intertwined throughout the city of Guanajuato, with buildings spread throughout town.  UG, considered one of Mexico’s finest schools for music, theater, mine engineering, industrial relations and law, enrolls over 21,000 students at its Guanajuato campus.

Housing & Meals
Exchange students at UG live with local families who provide the student with 21 meals per week.  In some cases, students may request to live in an apartment with other students, in which case students receive a stipend for their food expenses.

Cost Information
Students on exchange to UG pay their tuition, fees, room and board to UM (double room, and an all-campus meal plan costs about US$3,530).  There is currently no charge for a student visa to study in Mexico.  UM financial aid can be applied to tuition, living, and travel expenses while on this program.

Credit Transfer
Students will register for classes upon arrival at UG.  Students must take a full course load while on exchange (usually four classes at UG), which will transfer to UM as 15 total credits per semester).

Guanajuato, Mexico
The City
The Spanish colonial city of Guanajuato, a UNESCO World Heritage city, is the capital of Guanajuato state in central Mexico.  It is spread over steep hillsides at the junction of three ravines at an elevation of 6,726 ft above sea level.  This location gives Guanajuato a spring-like climate year-round. Guanajuato was founded in 1554 and the city still retains its narrow, winding, steep cobblestone streets, sometimes pieced out by stone steps, and the ground underneath is still honeycombed with silver mine shafts.  The town became one of the three greatest silver-mining centers of the 16th century.  Its celebrated Veta Madre (Mother Lode) was described as the richest in the world. The fabulous wealth was most manifest in the elaborate and richly endowed churches, notably La Valenciana, San Francisco (1671), and San Diego (1663).  Guanajuato was the first major city to fall to the independence leader Miguel Hidalgo y Costilla in 1810.  Today, Guanajuato is a vibrant and charming student city, home to several museums (including Museo y Casa de Diego Rivera), theaters, and the internationally– renowned Cervantes Art Festival held annually in September.

Guanajuato at a Glance
Population
184,000