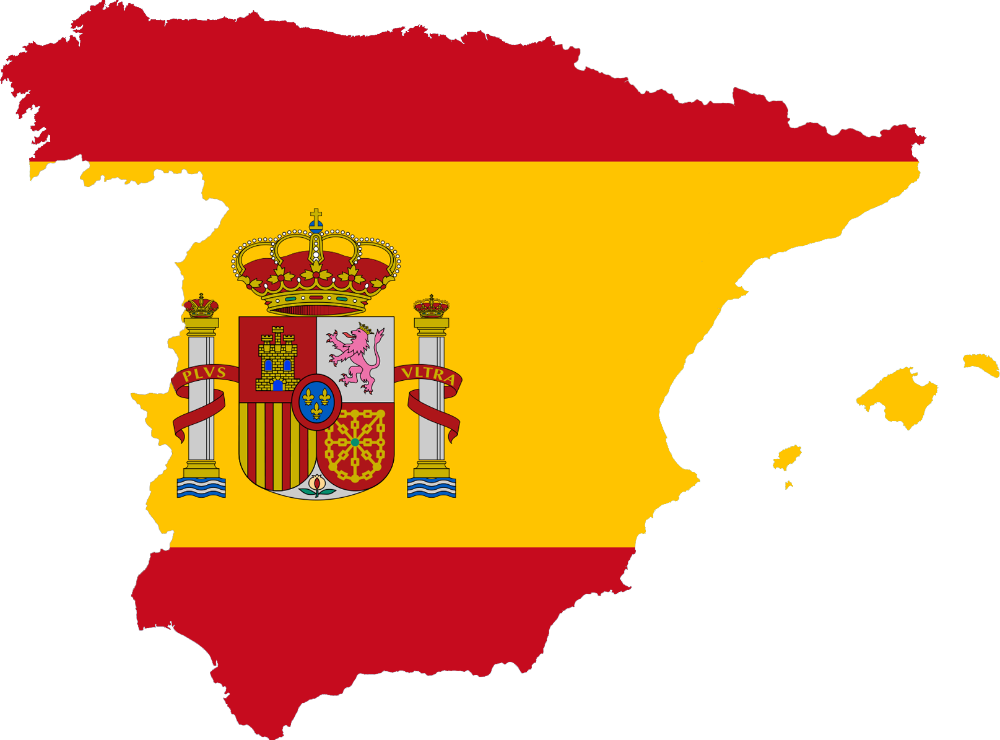 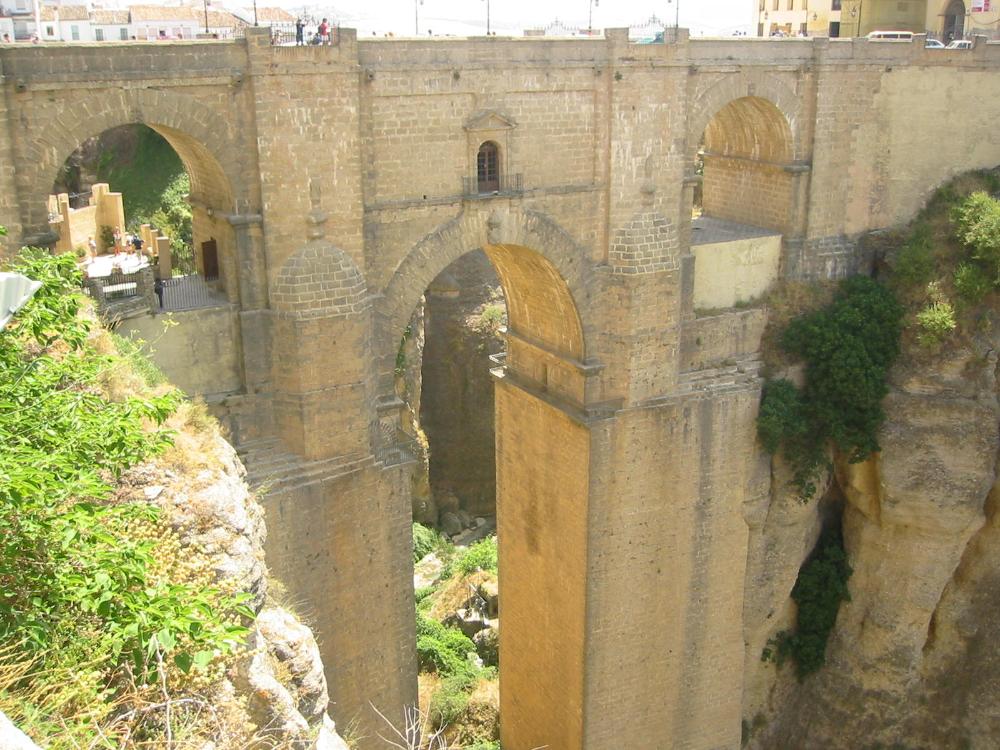 With 470 years of tradition, the Universidad de Granada (UGR) is one of Spain’s top universities.  UGR has 70,000 students, of which 6,500 are international.  The campus is located at the heart of the city of Granada.

Cost Information
Exchange students pay their regular tuition to UM.  Monthly rent for apartments in Granada range from EUR 210-510, depending on the type of accommodation and services offered.  Students are required to apply for their student visa in-person at the Spanish consulate in the US with jurisdiction over their state of residence.  Students should budget for this travel expense and US $100 for the student visa.  Financial aid can be applied towards living and travel expenses while on exchange.

Granada, Spain
The City
Located in Andalucía, Spain’s most southerly region, Granada is a vibrant city with a deep history.  Native tribes occupied the area during the pre-historic area, though the Jews are said to have been one of the first peoples to settle Spain.  When the Romans colonized the southern part of the country, they built their own city, which was known as Illibris.  In the 8th century, Arabs invaded the peninsula & gave the city it’s current name:  Granada.  It was the last Muslim city to fall to the Christians in 1492, but the Islamic influence is still seen today.  The Alhambra, one of Spain’s most spectacular architectural features, is located at the foot of the Sierra Nevada mountain range.  This palace features series of buildings covered with intricate Islamic carvings & several secluded inner gardens.  Granada also has a hip, youthful vibe, in addition to its ancient past.  With numerous bars & restaurants tucked into winding streets, and a university at its center, Granada appeals to many.  It is easily navigable, and in close proximity to warm seas, high mountains, & some of Spain’s major cities.