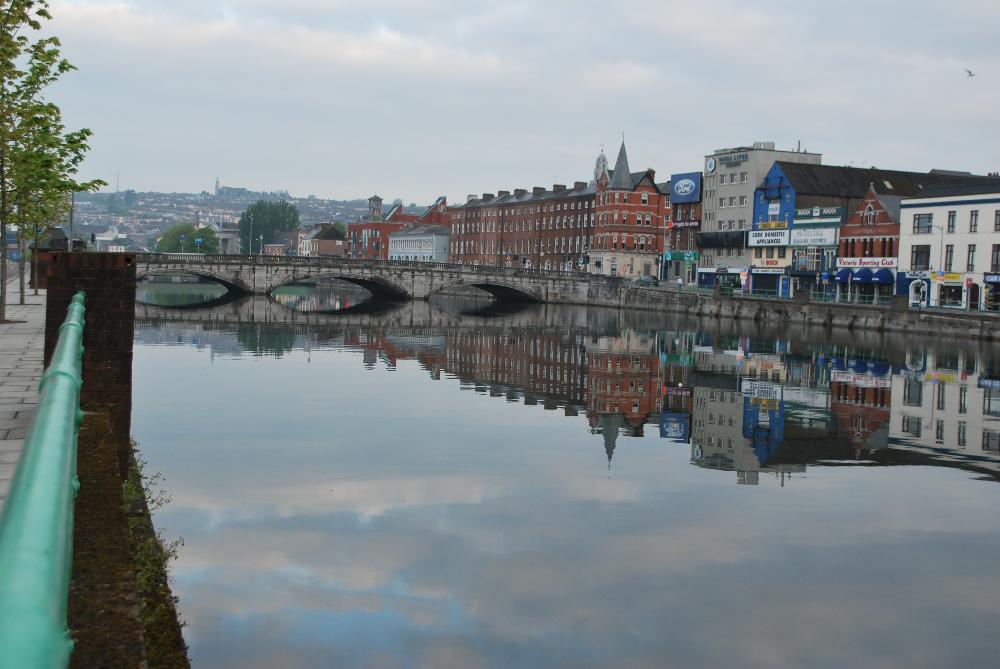 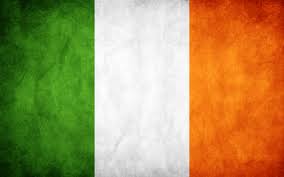 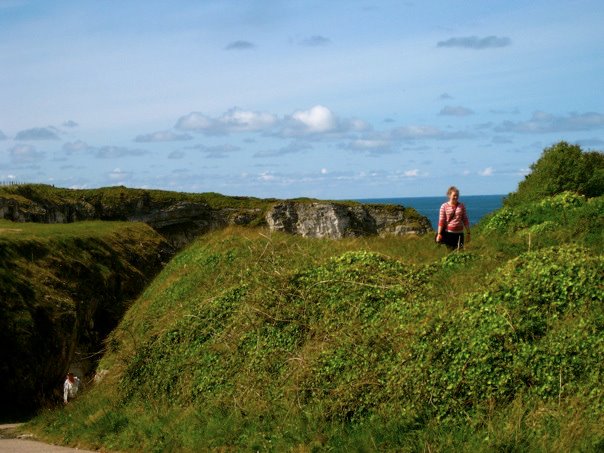 Located in County Cork, Ireland, a region famous for its vibrant seaside villages and rolling green countryside, the University College Cork (UCC) was founded in 1845 and is one of the country’s oldest universities.  Today there are over 21,000 students enrolled at UCC and it is Ireland’s leading research institution.

Students can live with other UCC students on-campus in self-catering apartments.  The accommodation website can be found on  www.ucccampusaccommodation.com. These consist of a double room, or 2-3 bedroom suites which share a common room and kitchen.  There are also food halls on campus where students can purchase meals.  Students also have the option of living with Irish families.

Exchange students pay their regular tuition to UM, and their room and board in Ireland.  Study Abroad students pay UCC’s Study Abroad tuition rate EUR 6,400 and room and board in Ireland.  UCC has an optional, intensive pre-session during September called the Early Start Program, which costs EUR 1,100 On-campus rooms cost about EUR 460 per month, and meals cost EUR 450 per month.  Living with a host family costs EUR 150 per week  (includes meals and utilities).  Financial aid can be applied towards living and travel expenses while on exchange.

Students will register for class upon arrival at UCC.  Students should enroll in 30 credits per semester at UCC, which is equivalent to 15 UM credits.  At UCC, classes are called modules, and may be 5, 10, or 20 credits.

Cork is Ireland’s second largest city and is filled with rustic boathouses, old stony bridges, and plenty of long-winded Irishmen (Cork has a reputation of having the county’s most talkative citizens!).  Cork is a quintessential Irish city and was voted as Europe’s Capital of Culture in 2005.
Located on Ireland’s southern coast, Cork was a target for both Viking sea pirates and Danish lords in the past.  Yet the city, which has always had a reputation for independence and resistance, came to be known as “Rebel Cork” and its people were able to defend against attacks from invaders.
Cork’s past is only a memory and today’s locals are only fierce when it comes to hometown pride.  Dublin, the capital city to the east, is still the apple of Ireland’s eye, but Cork is making a reputation for itself as a cultural epicenter.  With an emerging art and music scene, restaurants, pubs, and an active nightlife, Cork has become one of Ireland’s most influential cities.
Ireland is famous for its green landscapes, rugged coasts, and warm people, and Cork, Ireland is the perfect place to experience the Irish way of life.

Cork at a Glance

Ireland as a whole is mild, with abundant precipitation