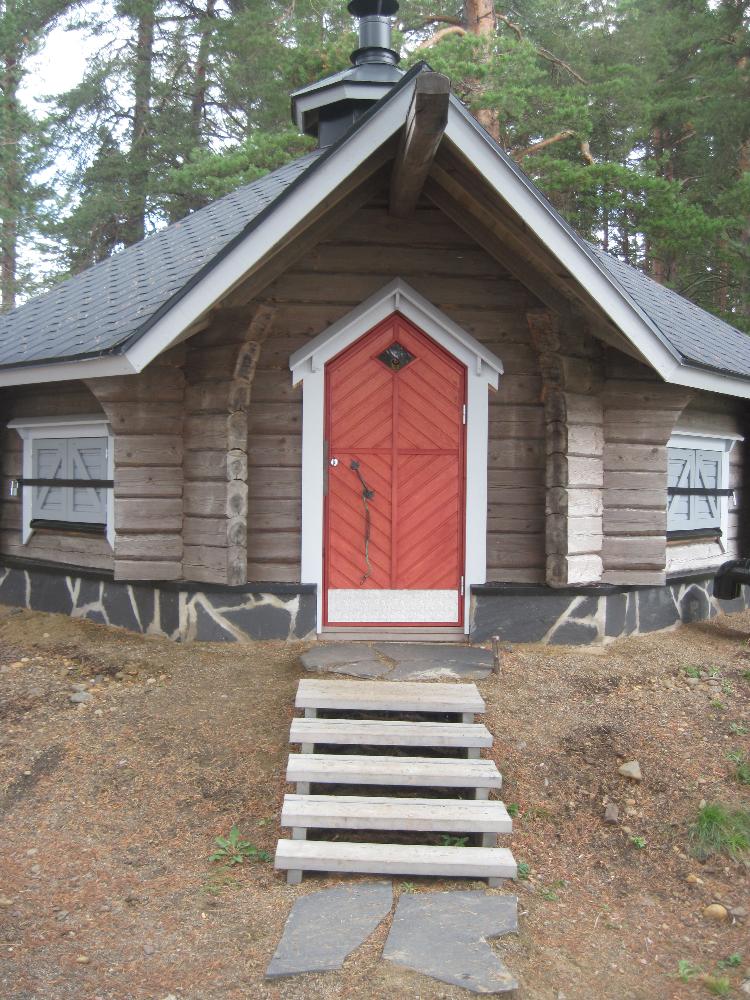 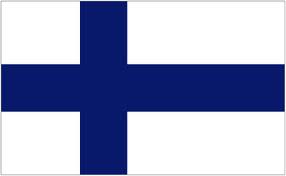 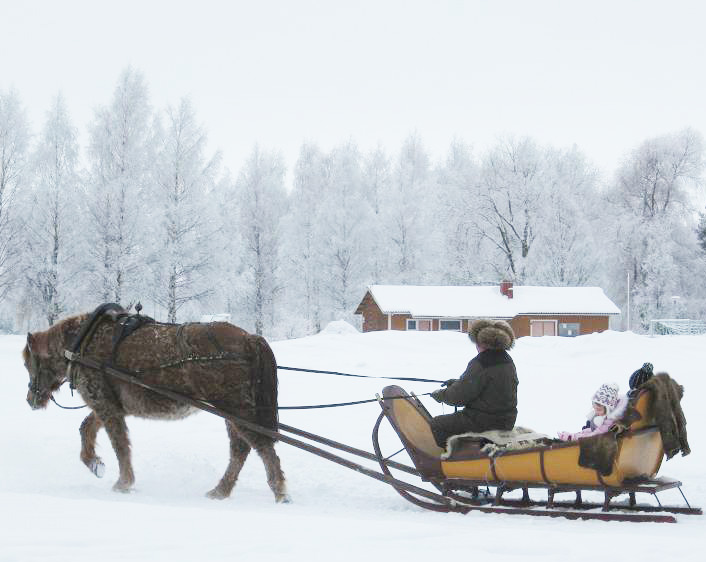 Academics
Finnish and Swedish are the languages of instruction at the University, although an increasing number of courses are offered in English.  The University of Helsinki has nine faculties: Theology, Law, Medicine, Arts, Science, Education, Social Science, Agriculture, and Forestry.  For more information about courses visit the University’s website.

Housing & Meals
The University of Helsinki does not own student dormitories but cooperates closely with several student accommodation organizations.  The International Relations Office arranges housing for exchange students through these organizations.

Cost Information
Exchange students pay their regular tuition to UM, and their room and board in Finland.  The total monthly expenses for a student living in Finland average around EUR 625, which includes accommodation (EUR 275).  A student visa for Finland costs US$80.  Financial aid can be applied towards living and travel expenses while on exchange.

The City
Helsinki sits on the Bay of Finland, located on the country’s southern coastline which is dotted with inlets, bays, and islands.  Helsinki is a maritime city, with a harbor at its center and the sea as its backdrop.
Finland’s capital city is a modern, dynamic place, and it has a different feel than some of Finland’s other main cities such as Turku, Tampere, and Oulu.  Helsinki is the cultural and intellectual center of Finland and the city is influenced by both eastern and western cultures.  But Helsinki still holds true to it’s Finnish heritage with numerous museums that profile the country’s history and people.
People come to Helsinki for it’s urban lifestyle, its restaurants , elegant cafes, shopping centers, and nightclubs.   People also come to experience Finland’s natural beauty.  The landscape of Finland is a beautiful mixture of wooded hills and waters and it is rightly known as a land of forests (they cover about three-quarters of the country’s surface!) and lakes.
Helsinki, Finland, is a place with a charm and allure that is all its own.